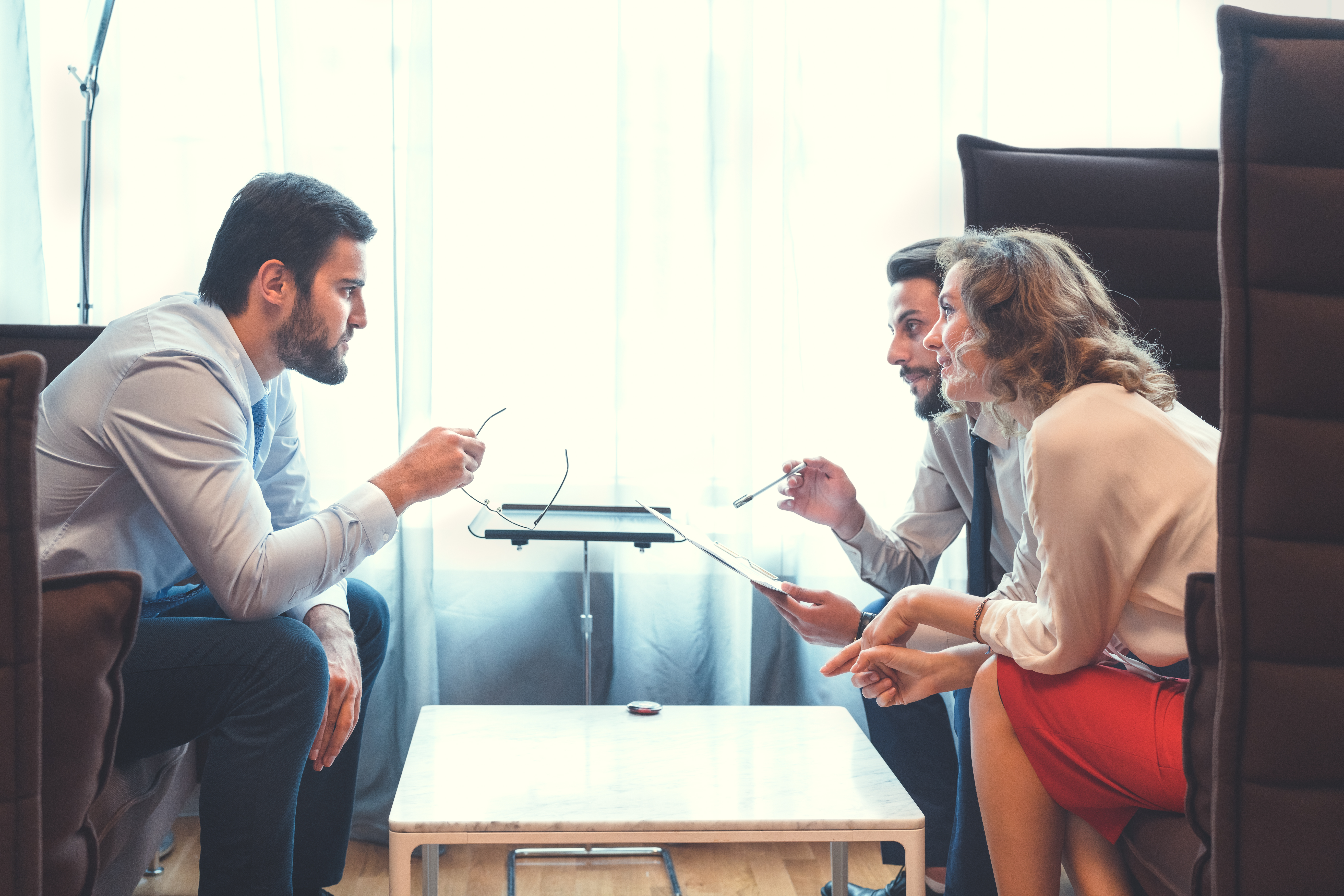 Whether you’re a Director and shareholder at a multi-million-pound company or have just started a business with your friend from uni, guarding against and defusing shareholder disputes should be one of your priorities.

The simple reality is disagreements in company direction between shareholders do take place and, with everyone having a financial stake, tensions can quickly rise.

In this blog, we’re going to look at some of the steps you should take to resolve a shareholder dispute quickly and limit any disruption to your business.

Check Your Shareholders Agreement and Articles of Association

If you suspect a dispute may arise, your first step should be to review constitutional documents, most notably your articles of association and shareholders agreement.

These documents should include details you can use to resolve a variety of disputes in the most efficient manner. For example, a shareholder may be determined to resolve the issue through costly litigation but the shareholder’s agreement may state mediation must be tried first.

In the event that you are the party with the dispute and wish to remove a shareholder from post, then these documents may also, for example, include information about how to force them to sell their shares.

At the very least, a shareholders agreement is a useful tool should you need to remind disgruntled shareholders how the decision-making process works. Of course, this works the other way and it is important to follow the rules set out in your constitutional documents.

Whatever side of the issue you’re on, calling a general meeting to try and find a resolution in-house is an obvious step to try and avoid the dispute spiralling out of control.

As laid out in sections 303 to 304 of the Companies Act 2006, a shareholder, or group of shareholders, with 5% of voting rights can request directors to call a general meeting to discuss key issues.

Once a written request of the meeting has been submitted (with the general nature of the business to be discussed defined) the board must call the meeting within 21 days for a date not more than 28 days after the date of the notice calling the meeting.

While all this may seem a little formal, general meetings are an effective way of resolving any grievances, as most matters can be decided by a simple majority vote. Be aware, though, that the Companies Act requires some “special resolutions” to achieve a majority of 75% to be passed.

We’ve all been in arguments where it becomes impossible to see the wood for the trees. When this happens in a professional setting and shareholders become deadlocked, it can be wise to introduce a fresh perspective to the discussion.

To do this, you may consider appointing a non-executive director, chairman or advisor to the board to provide a service, not unlike mediation.

This is especially useful for companies where there are only two shareholders and can have a serious positive impact on company dynamics and moral.

In some circumstances, the best cause of action in resolving a dispute is removing the source. If this is a director, then you can do so as part of the general meeting we discussed earlier, with a majority vote of more than 50% of votes cast.

However, in order to do this, you cannot spring it on them last minute. Instead, you’ll need to give “special notice” of your resolution to remove the director at least 28 days before the meeting is scheduled to take place. A copy of this should be given to the director in question.

It’s also worth remembering that, like any employment dismissal, you must have reasonable grounds to dismiss a director. If you don’t, then the business may be liable should the director pursue an unfair dismissal claim.

For that reason, you should never set the wheels in motion to remove a director without seeking legal advice first.

So far, we’ve looked at resolutions that can be achieved internally. However, in some cases, you may need to look for a legal solution.

Where tensions are high, some parties may wish to jump straight into court, but the better first step is almost always mediation.

Not only is mediation nearly always the cheaper option, but the court now expects parties to attempt mediation before litigation, so not doing so can reflect poorly on you.

Mediation also allows your dispute to avoid becoming part of the public record. For nine-tenths of disputes, this is preferable and can help the business avoid unwanted press while the dispute is resolved.

Much like one of our previous points, mediation provides a fresh perspective that can bring disputes that have raged for months to a resolution in days.

Buying a Shareholder Out

While the shareholder in question may be unwilling to sell, it is often possible to put together an offer that is too good to refuse and saves the business disruption of the dispute continuing.

Terms can include offering a clause that readjusts the original sale price if the value of the shares rises within a set period of time. This saves the shareholder not wanting to leave in case they get a bad price.

If you believe the dispute may reach the courts, it is also worth making an offer to purchase the shares, as it may have an impact on the court’s decision. For example, if a reasonable offer has been made to buy out a shareholder then it may be harder for them to successfully bring a claim for unfair prejudice.

The steps you can take to defuse shareholder disputes are numerous and we’ve looked at just a few in this article.

What is clear is that each option has its own ramifications and legal advice should always be taken when considering how to resolve a shareholder dispute.

For more information on shareholder disputes, get in touch with Glaisyers today.