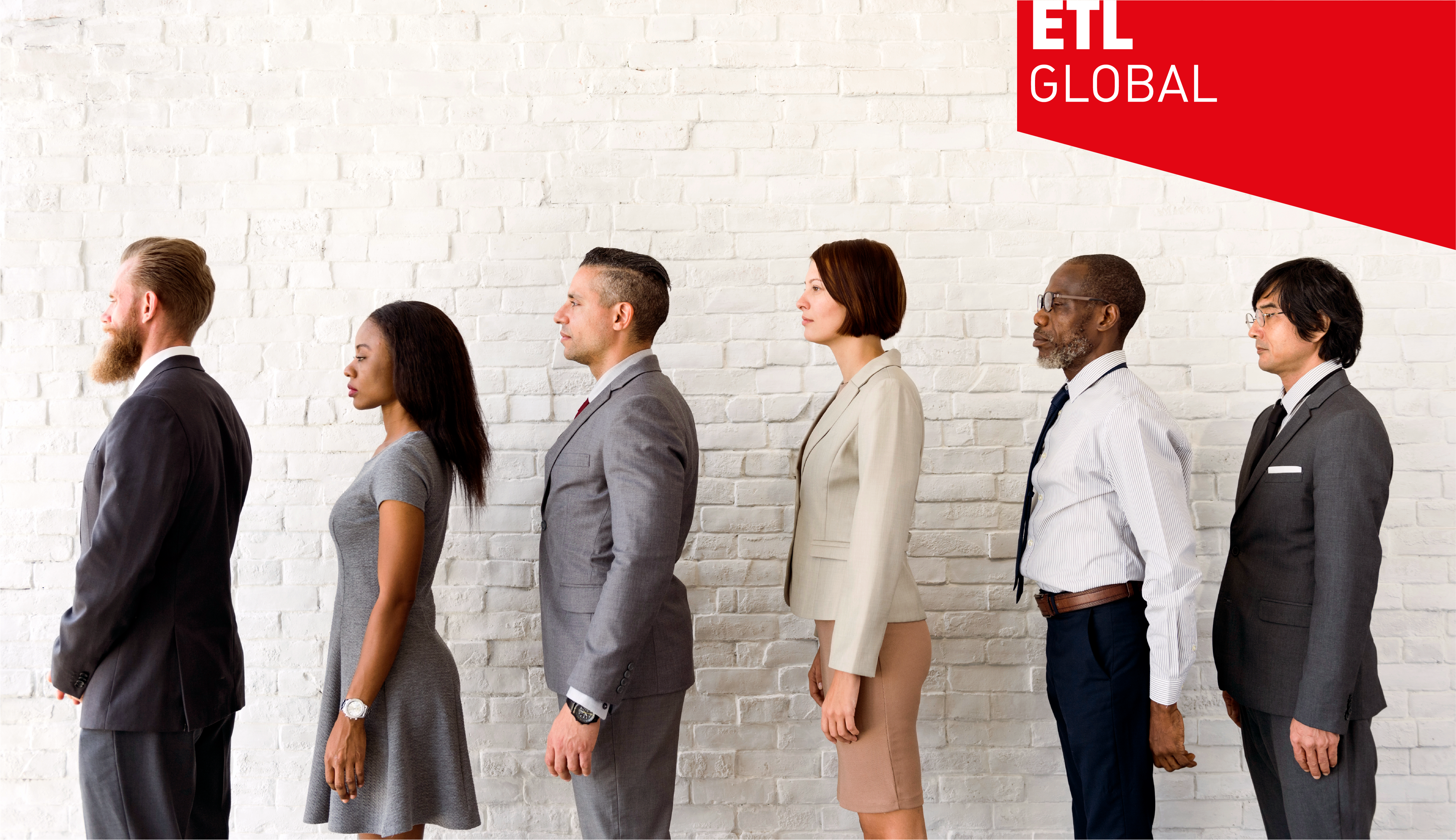 Are you paying your employees the correct wage?

The LPC found that a record number of workers in the UK are being paid less than the minimum wage.

On 1 April 2019, the NMW and NLW rates increased to the hourly rates detailed below:

The LPC also revealed that women are ‘more likely’ than men to be paid less than the NMW, and that underpayment is common amongst younger and older workers. In addition, underpayment was more common in certain sectors including hospitality, retail, cleaning, maintenance and childcare.

Commenting on the findings, Bryan Sanderson, Chair of the LPC, said:

‘Our analysis reveals a worrying number of people are being paid less than the minimum wage. We recently celebrated 20 years of the minimum wage – it has raised pay for millions of workers, but it is essential that people receive what they are entitled to.’

‘It is also vital for businesses to be able to operate on a level playing field, and not be illegally undercut on wages.’

How can we help?

Mistakes with payroll can be costly and not complying with HMRC could also result in potential fines. Mitigate your risk and save your business money by outsourcing your payroll service to our team of payroll specialists who utilise the latest technology and payroll software. Our dedicated team are up to date with all the latest and upcoming changes in regulations and policy to ensure you don’t have to be.